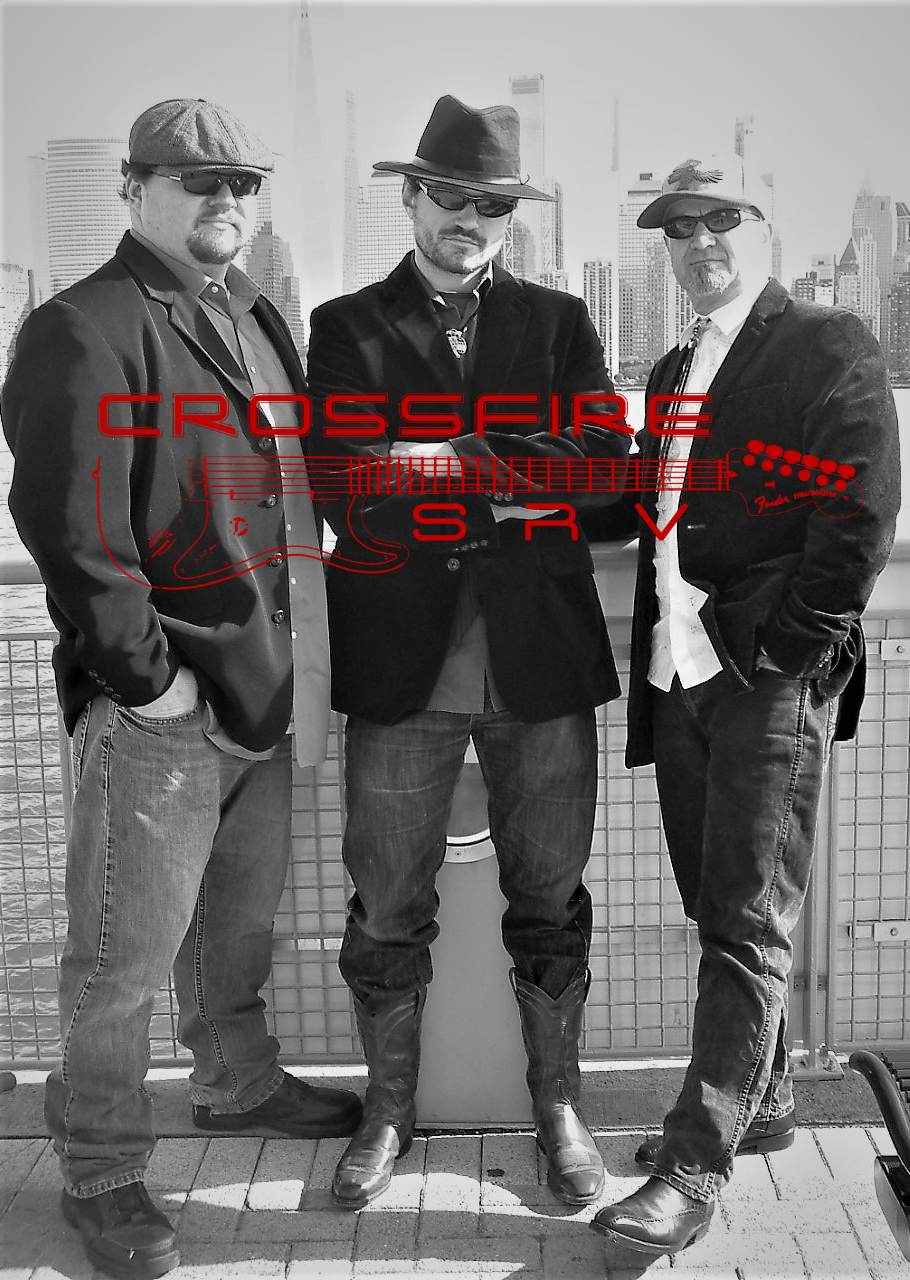 “With his astonishingly accomplished guitar playing, Stevie Ray Vaughan the blues revival of the ’80s. Vaughan drew equally from bluesmen like Albert King, Buddy Guy, and Albert Collins and rock & roll players like Jimi Hendrix and Lonnie Mack, as well as jazz guitarists like Kenny Burrell and Wes Montgomery, developing a uniquely eclectic and fiery style that sounded like no other guitarist, regardless of genre. Vaughan bridged the gap between blues and rock like no other artist had since the late ’60s.”

Three musicians brought together by the passion for American Roots Music the Blues and all the different styles generated by that root.
Vaughan was an easy choice to begin with for the trio because of his versatility in styles:
An Artist with great appreciation for traditional Blues of the past and modern music styles that he managed to combine magically.
This Trio will bring to the audience a full set list of classics from SRV Shuffles and Rock-Blues repertoire to Jimi Hendrix’s Rock and Soul/Funk compositions without neglecting space to original compositions of their own.
A great SHOW to dance to or just tap your foot and ENJOY THE MUSIC 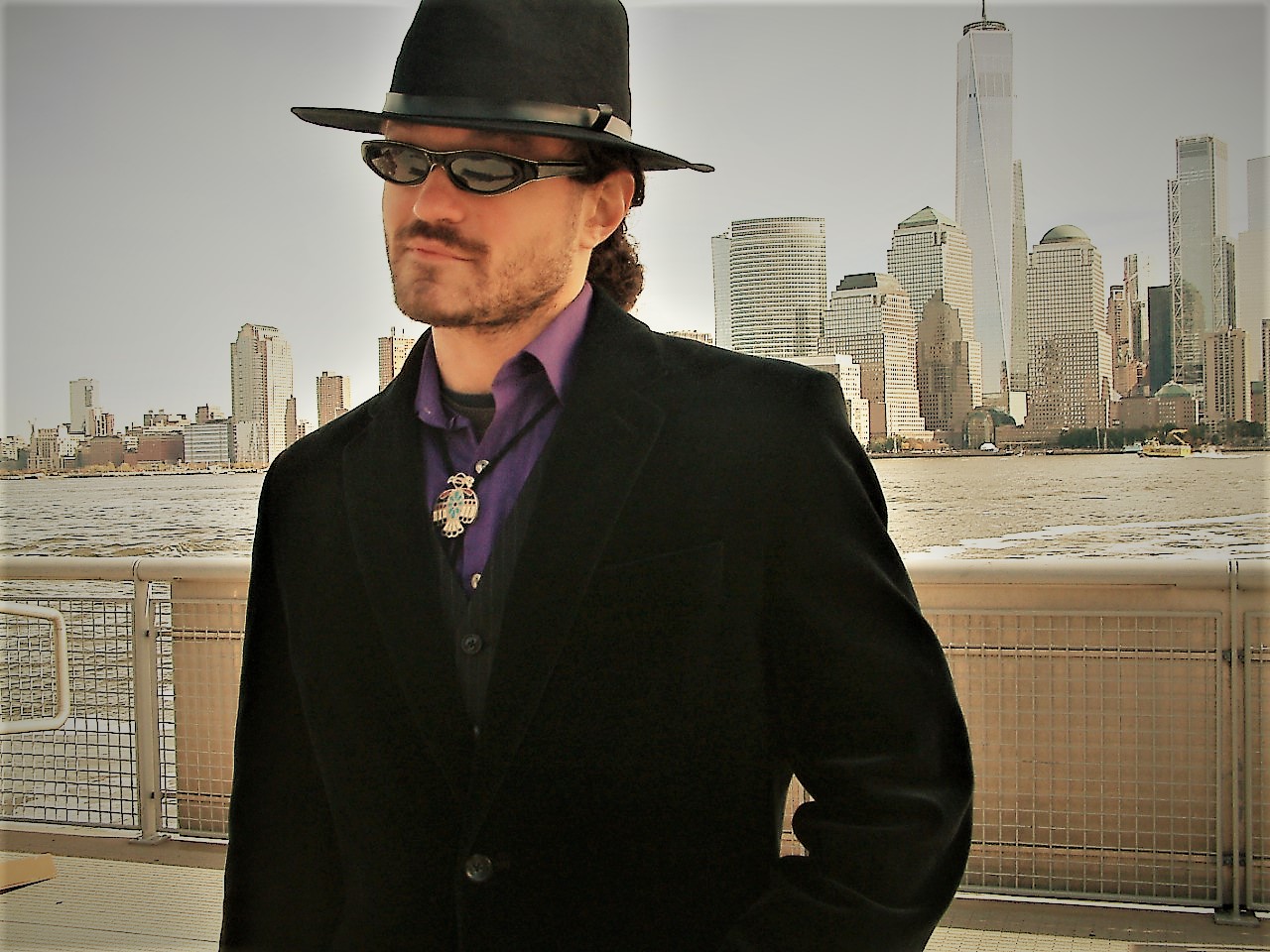 As an up and coming songwriter, Nick is fundamentally dedicated to the craft of music, and in particular, honing the art of playing lead guitar. From playing leads for artists such as Zach Heckendorf to working with original projects and professional event-based bands, Nick has made his way from NJ to Brooklyn, and currently, Long Island.

He believes that music has the power to break down barriers, unite, and heal people of all creeds, colors, religions, genders, and nationalities, and that any experience can become something beautiful when it is turned into a melody.

His favorite quote is…

“Music doesn’t lie. If there is something to be changed in this world, then it can only happen through music.” – Jimi Hendrix 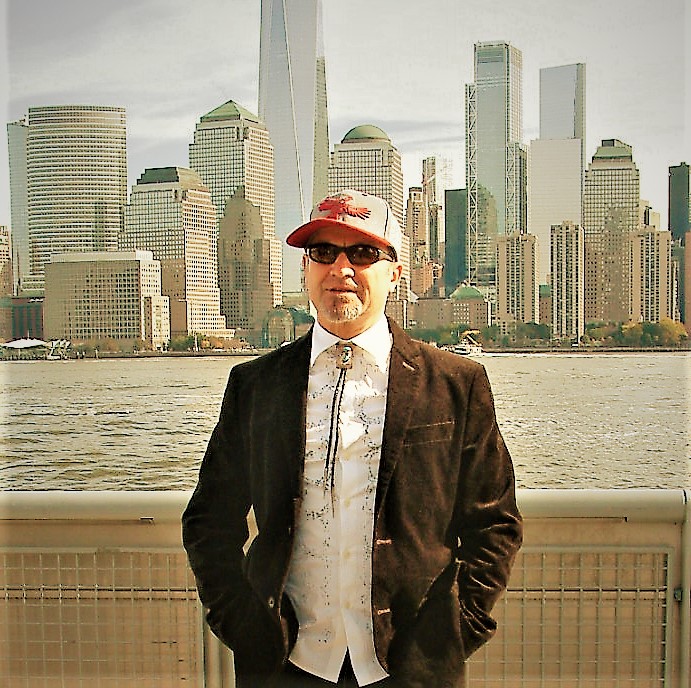 Originally from Milan Italy studied Drums at the Westchester Conservatory of music, clinics with major musicians like Jack De Jonnette, Peter Erskin, Terry Bozzio and Kenny Aronoff.
Toured Italy with national acts and toured Europe with Motown artist Ronnie Jones & Arthur Miles and toured with UK Rock Band The Renegades. worked with Second Line Artist Andy J forest from New Orleans using his skills and passion for the Blues
In Seattle worked with the Kenny G Band and with sound engineer Tom Pfaeffle (Nirvana, Skorpions, Areosmith Black Crows) for steady studio work at the Art Institute of Seattle working with Kelly Gray, Soundgarden. Toured the US opening for Willie Nelson Tim McGraw.
In San Francisco and California worked the Party Band scene sharing the stage with The Temptations, Little Richard and more.
In New York worked with several Orchestras like the Lester Lenin Orchestra or Black Tie Boogie, Toured the Tristate area and beyond with a Rock Orchestra or a Tom Petty Tribute Act headlining in Theaters, Casinos or major Clubs like the BB King in NYC and collaborates with Richie Cannata Sax for Billy Joel’s Band.